STYLES OF THE AFTERLIFE 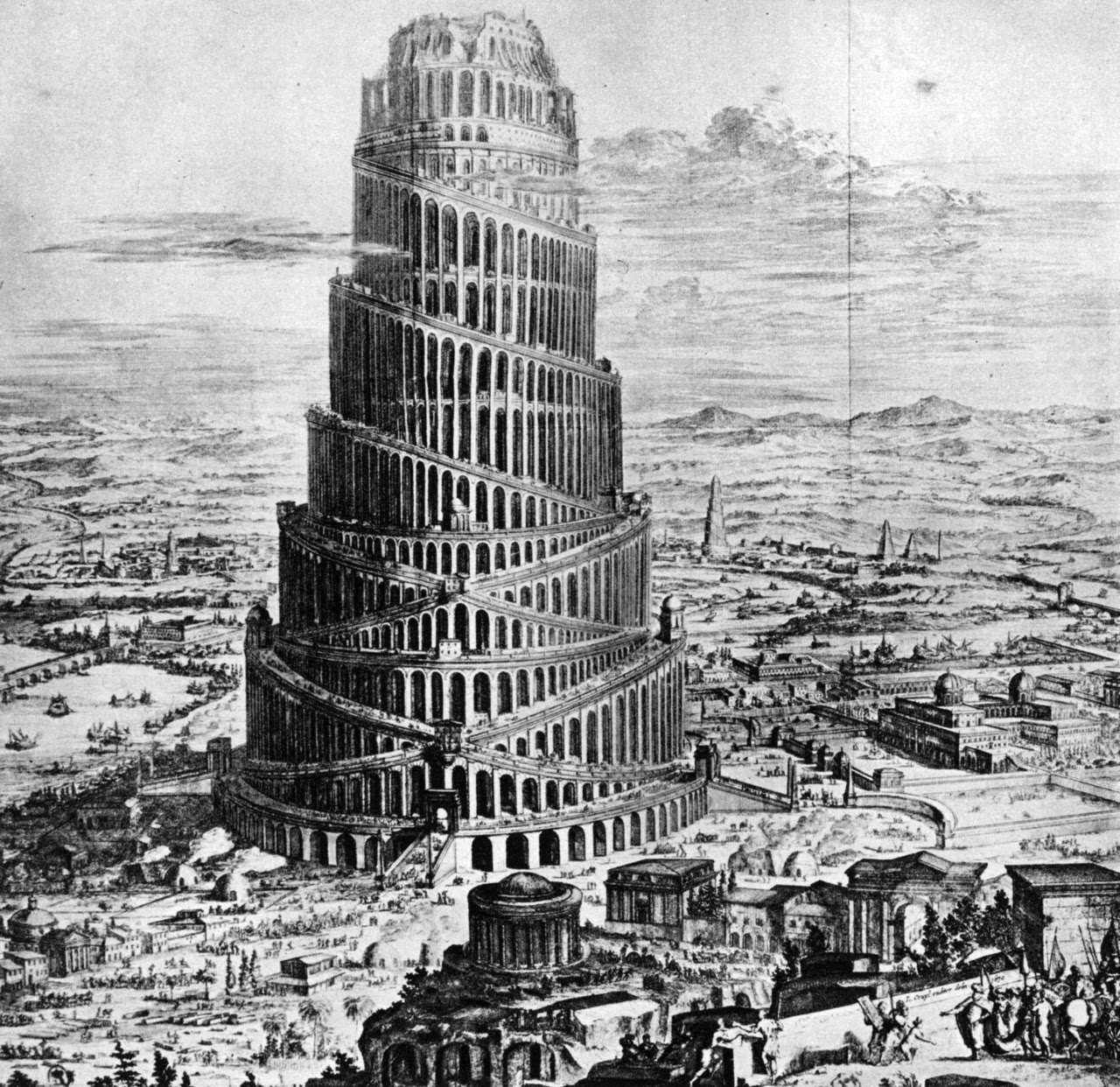 Consider the expert in his private Library
who at his desk with its good lamp
and its bronze copy of a Hermes
has filtered through all accounts of the pre-literate Belorussians
and their counterparts, the painted  Scythians
comparing them in a footnote
to the more distant Lats,
this in a paragraph of his vast
"Patterns in Comparative Religion" .
His is a text I peruse, inconsolable,
as I try to picture your journey, well under way,
and for all I know
without the co-ordinates of Time and Space.
his book was one I admired once,
and aspired to rival its euridition
with my own  in late night studies
and by lamplight at noon,
the curtains drawn, like Faustus,
in search of a key.
Consequently, I am able to follow the authorial motions
as he strives to wear his robes lightly
among the debris,
even as the figments of an Afterlife
man-made and fictitious
sprawl like a growing suburb in my brain.
Touring them in a mood such is as felt in a museum
on a rainy day, I have discovered
time and again is to fall
without volition
into the collective frieze of Babel.
That sinking sensation is culture and its hierarchies
a ritual lasting ages and consisting of armies:
you might be a flea on an urn near a cenotaph
a hieroglyph in a library of papyrus,
ushered in and out of incarnations like changing shirts,
chained in a oubliette, or merely matter.
Scanning   my mind for a clue or intuition,
I find myself on a promontory
viewing a city wider than the sea,
its buildings sprouting up like crystals
to shatter bright as diamonds in the wave.
(1996)
Posted by phillip larrimore at 6:39 PM